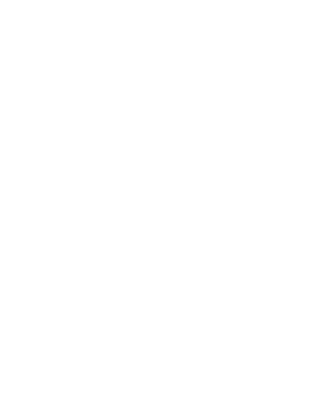 The human spirit is the most powerful force on earth. There is nothing that can hold a person back if their will to succeed is strong enough. Physical handicaps can be a setback for sure, but a man or woman with strong determination will never let a physical limitation define who they are or what they can become. Here are five examples of heroic individuals who did let the fact that they were confined to a wheelchair hold them back from greatness.

Franklin Delano Roosevelt was stricken with polio in 1921 at the age of 39. He was thereafter confined to a wheelchair but strove to never let that fact slow down his political career. Roosevelt’s presidency during the ’30s and ’40s was time of unparalleled turbulence in American history. He guided the nation through the great depression, and World War II. He is remembered as one of our greatest presidents, and one of our strongest, despite his disability.

Barbara Jordan was another inspirational American politician who was struck with a debilitating disease in the prime of life. Jordan was the first African American elected to the Texas Senate, and the first southern African American female elected to the House of Representatives. Jordan suffered from multiple sclerosis that eventually confined her to a wheelchair beginning in the 1970’s but that did not keep her from a post-political career in education, or from delivering keynote addresses at both the 1976 and 1994 Democratic conventions. Jordan remained an influential political figure until her death in 1996.